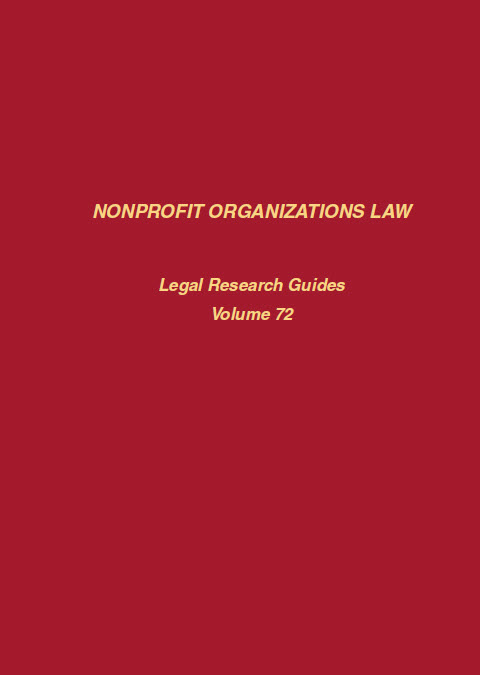 The nonprofit sector of American society continues to be an increasingly important part of the United States economy, 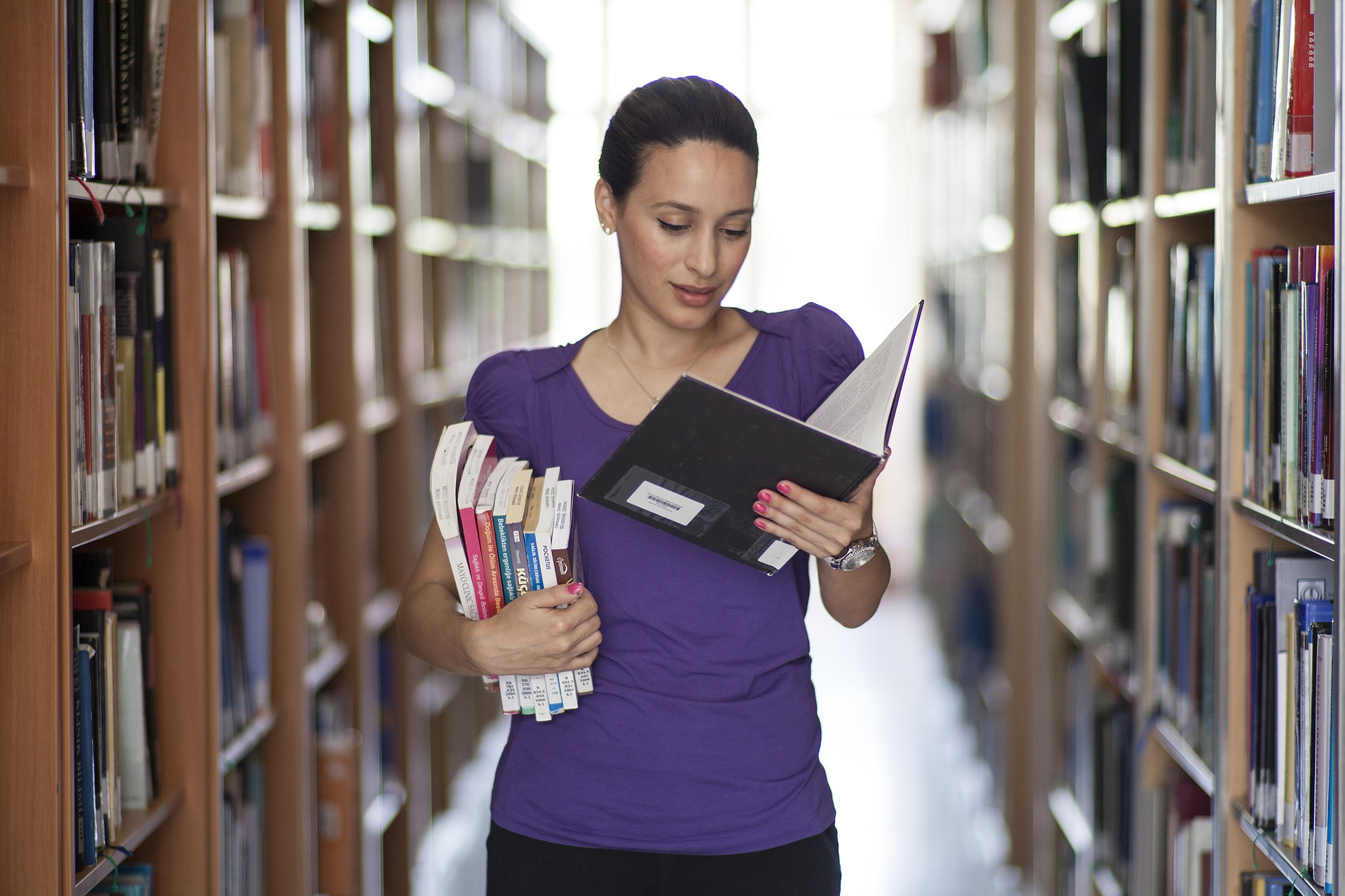 This new book is perfect for library administrators of all generations—it’s the first and only resource of its kind! It also serves as an informative guide for new Millennial librarians. Learn about the impact of the generational shift in libraries involving budget, staffing, and collections. This book includes contributions from nearly 30 librarians!

About Millennial Leadership in Libraries 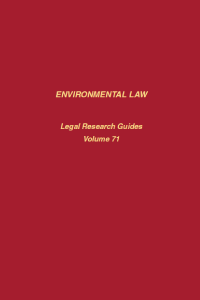 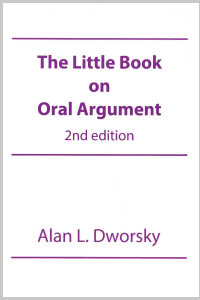 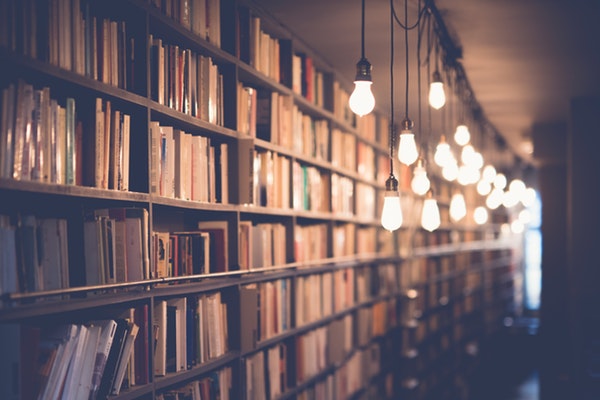 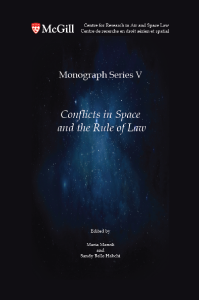