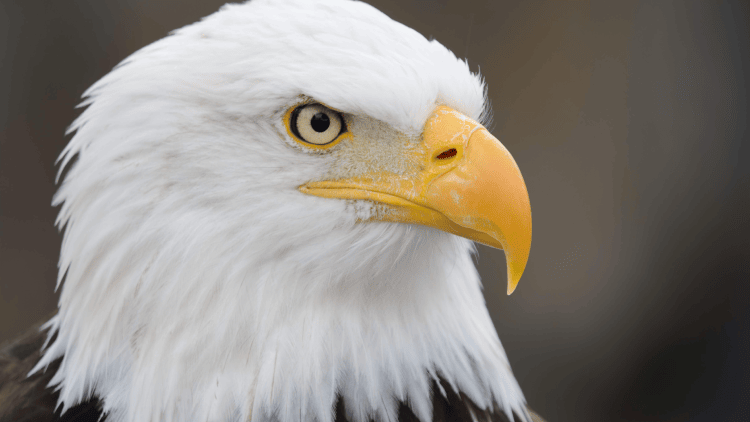 This book presents numerous A to Z entries about the bald eagle and its place in American culture. The bald eagle is one of the nation’s earliest and most persistent symbols and has been so even before it was chosen to be placed on the Great Seal of the United States. It remains ubiquitous in American statuary, advertising, art, and rhetoric and is a popular symbol not only for the nation but for a variety of sports teams. It is engraved on the emblems of numerous governmental branches and agencies and is a prominent architectural motif, especially on government buildings.

The eagle is a fitting symbol for the strength and majesty of a freedom-loving nation that seeks not only to protect its own but democracies throughout the world. It serves as a further symbol of the nation’s aspirations, while also representing environmental resilience and the manner in which the nation can intervene to protect its natural resources. This book presents information about all these topics in an easy-to-access format.

Topics Within This Title Include: 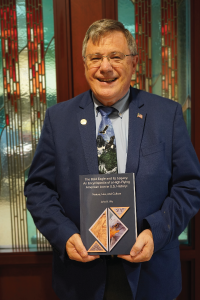 John R. Vile earned his bachelor’s degree in Government from the College of William and Mary and his Ph.D. in the same subject from the University of Virginia. He taught for 12 years at McNeese State University, during the last eight years of which he headed the Department of Social Science. Vile then served for 19 years as chair of the Department of Political Science at Middle Tennessee State University and has been Dean of the Honors College since 2008. He has been named as the Phi Kappa Phi Scholar for 2020-2022.

The Bald Eagle and Its Legacy:
An Encyclopedia of a High-Flying American Icon in U.S. History: Nature, Law, and Culture 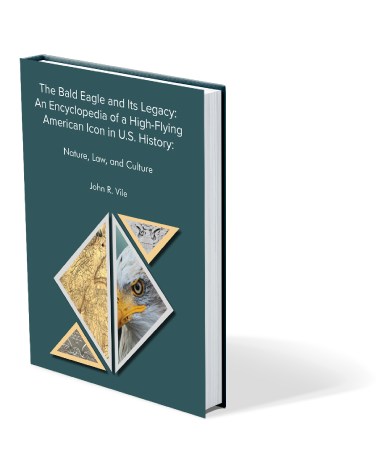