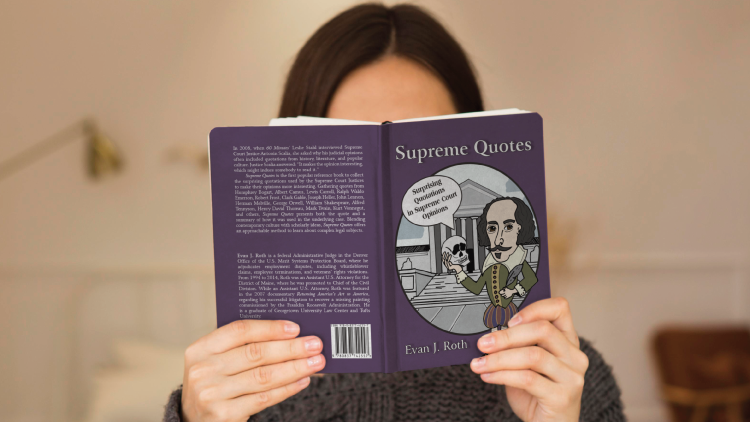 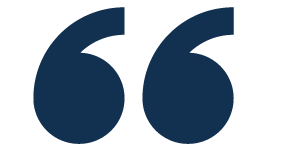 In 2008, when 60 Minutes’ Leslie Stahl interviewed Supreme Court Justice Antonin Scalia, she asked why his judicial opinions often included quotations from history, literature, and popular culture. Justice Scalia answered: “It makes the opinion interesting, which might induce somebody to read it.”

What do Clark Gable, The Dalai Lama, Mark Twain, and Bob Dylan all have in common? They’ve each been quoted in a Supreme Court opinion. Supreme Quotes: Surprising Quotations in Supreme Court Opinions collects surprising quotations used by Supreme Court justices to spice up their opinions and highlight the crux of a case’s underlying dispute. For each entry, Supreme Quotes presents the quote first, inviting readers to wonder why the Justice might have selected it. Then, a contextual summary provides the answer, offering an engaging way to learn about the underlying subject matter.

Supreme Quotes is an excellent reference book for everyone from legal professionals to those with a casual interest in political issues. At the same time, Supreme Quotes is entirely apolitical. As a result, for those tired of the political back-and-forth, Supreme Quotes offers an entertaining approach to legal issues of national importance.

Includes Quotations from Famous and Infamous Names Such As…

Frankly, my dear, I don’t give a damn.

In the State of Washington, a Bethel High School student nominated a friend for student council with a speech laced with sophomoric sexual innuendo, such as: “I know a man who is firm—he’s firm in his pants, he’s firm in his shirt, his character is firm—but most … of all, his belief in you, the students of Bethel, is firm.” Based on a school disciplinary rule that prohibited the use of “obscene, profane language or gestures,” the school suspended the student for three days and prohibited him from participating as a graduation speaker.

The Supreme Court upheld the school’s authority to impose the discipline, but the Justices split over the implications for free speech in a school setting. In a dissenting opinion, Justice Stevens used the Clark Gable quote to illustrate how some speech may be shocking to one generation but benign to another. As Justice Stevens explained, “[w]hen I was a high school student, the use of those words in a public forum shocked the Nation.”

VIEW A SAMPLE
TABLE OF CONTENTS 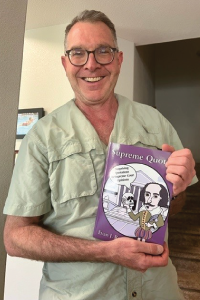 Evan J. Roth previously published Strategic Legal Writing (Cambridge University Press, 2008), a textbook he co-authored with Professor Donald Zillman. From 2002 to 2014, Professor Zillman and Roth used that textbook to teach “Advanced Legal Writing” to third-year law students at the University of Maine School of Law. Since 2014, Roth has been a federal Administrative Judge in the Denver Office of the U.S. Merit Systems Protection Board. He adjudicates federal employment disputes, including whistleblower claims, employee terminations, and veterans’ rights violations.

From 1994 to 2014, he was an Assistant U.S. Attorney for the District of Maine, where he was promoted to Chief of the Civil Division. As an Assistant U.S. Attorney, he was featured in the 2007 documentary, “Returning America’s Art to America,” regarding Roth’s successful litigation to recover a missing painting commissioned by the Franklin Roosevelt Administration (produced by the WPA Art Recovery Project) (narrated by Charles Osgood).

Roth is an expert in the subject of this book. Since 2009, he has published individual Supreme Quotes as an ongoing feature in each issue of the quarterly Maine Bar Journal. This book is a comprehensive collection of those features. 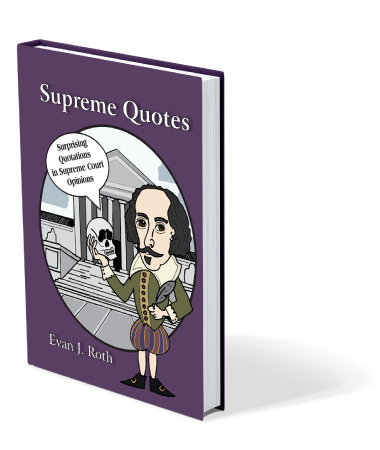