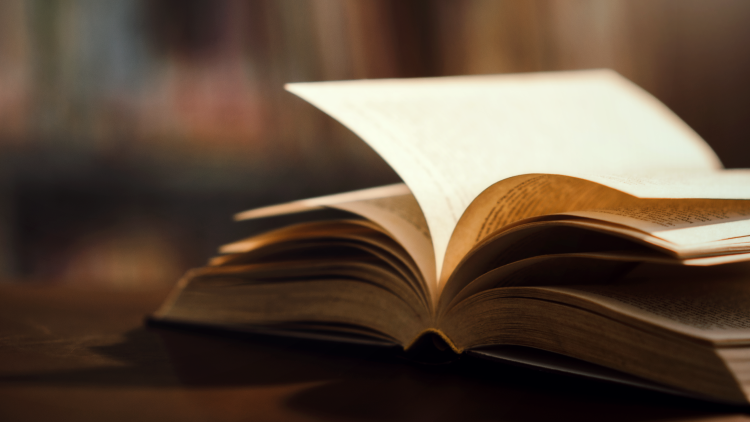 Appeals to the Privy Council from the American Colonies: An Annotated Digital Catalogue

This two-part print catalogue lists all currently known colonial cases appealed to the Privy Council from the 13 colonies that became the United States, and from the British Caribbean and Canadian colonies to 1783, with links to related documents. The accompanying digital catalogue provides links to the source material. Because reports of these appeals have not been easily accessible, the substance and practice of these appeals have been little studied. For the first time, the catalogue provides access to the source material. An introduction offers reflections gleaned from this 15-year project.

The predecessor of the Judicial Committee of the Privy Council (JCPC) fashioned English rule in the empire, influencing social, economic, and legal matters in the American colonies before the Revolution, while the sugar trade flourished, and as Canada entered the British empire. Modern appellate courts in many countries trace their roots to these appeals, and aspects of this jurisdiction were absorbed into the early United States Supreme Court.

The two-part print catalogue describes more than 800 appeals between 1674 and 1783. Part 1 contains 257 reports (13 colonies); Part 2 contains 519 reports (British Caribbean and Canada). Importantly, 284 extant briefs are identified in repositories in the US and UK.

The annotated digital version facilitates research from any location by providing access to primary documents online: images of the extant briefs plus links to related documents in The National Archives. Useful lists include counsel on the briefs, named enslaved persons, privateering or trading vessels, and named Caribbean plantations with property in dispute.

The annotated digital catalogue can be accessed freely at https://amesfoundation.law.harvard.edu/ColonialAppeals/index.php.

The print volumes, each available separately from William S. Hein and Co., Inc., contain the online material without the digital images.

Check Out What People Are Saying

“Gathering scattered sources and making them widely available for the first time, this extraordinary collection transforms our ability to trace the course of justice across the British Atlantic world. An invaluable resource for colonial legal historians and scholars of the early British empire.”

“The importance of the Privy Council as the supreme appellate tribunal in the British Empire and its role in the transmission of law has long been recognised. The Ames Foundation has now made a unique and invaluable contribution extending our knowledge of this tribunal and its jurisprudence. Their comprehensive, and knowledgeably annotated, online digital catalogue systematically covers all appeals to the Privy Council from the 13 colonies which became the United States of America (in Part 1) and also the Caribbean and Canadian colonies up to 1783 (in Part 2). Each part of the catalogue incorporates four sets of materials: a list of appeals; links to discussion of the appeals in the Privy Council’s registers; digital images of the extant printed cases (briefs); and images of related documents held at The National Archives. One finds here not only the history of an imperial tribunal but also the very basis of the modern law in the nations of North America and the Caribbean. The result is a superb gift to researchers worldwide.”

Professor, The Dickson Poon School of Law, King’s College London, President of the Society of Legal Scholars, and Treasurer of the Selden Society

“Appeals to the Privy Council are crucial sources for the early legal history of what later became the United States, Canada, and Caribbean jurisdictions. These appeals also shed much light on social and economic history, and they influenced the formation of the United States Supreme Court and appellate courts in many other countries. Sharon Hamby O’Connor and Mary Sarah Bilder, with assistance from Charles Donahue, Jr. and Devon Coleman, have created an annotated catalogue in digital and print formats that is a masterpiece of bibliographic scholarship and a convenient online source for the primary documents themselves.”

“Appeals to the Privy Council from the American Colonies is a game-changer for scholars of early America. Covering more than a century of appeals to the Privy Council, this annotated digital catalogue provides unparalleled access to documents that touch on a wide variety of topics, from race and slavery to the mechanics of imperial governance. The geographic breadth of the catalogue is also noteworthy. Including materials from the Caribbean colonies, this work makes it easier for scholars around the globe to examine documents from this crucial yet understudied region.” 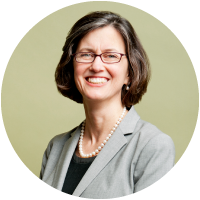 Professor Mary Sarah Bilder is the Founders Professor of Law at Boston College Law School. She is the author of three monographs on early American constitutionalism:  Female Genius: George Washington and Eliza Harriot at the Dawn of the Constitution (March 2023); Madison’s Hand: Revising the Constitutional Convention (Bancroft award; 2015); The Transatlantic Constitution: Colonial Legal Culture and the Empire (AHA Littleton-Griswold Award; 2004). She has taught at Boston College since 1994 and also has been a visiting professor at Harvard Law School and Columbia Law School. She received her B.A. with Honors (English) and the Dean’s Prize from the University of Wisconsin at Madison, her J.D. (magna cum laude) from Harvard Law School, and her A.M. (History) and Ph.D. from Harvard University in the History of American Civilization/American Studies. Professor Bilder is Literary Director of the Ames Foundation and a member of the American Law Institute, the American Antiquarian Association, and a Fellow of the American Bar Foundation. 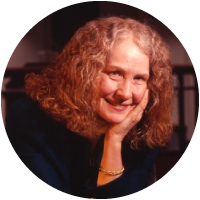 Sharon Hamby O’Connor is Professor Emerita at Boston College Law School where she served as Associate Dean for Library and Computing Services for 23 years. In that capacity, she was responsible, with the rest of the library staff, for providing academic, curricular, and technology support to the Law School. With Morris L. Cohen, she was the author of A Guide to the Early Reports of the Supreme Court of the United States (1995). She is a graduate of Southern Methodist University, holds master’s degrees from Columbia University and Yale University in library science and environmental studies respectively, and a JD degree from Harvard Law School. She is a member of the Massachusetts Historical Society, the Colonial Society of Massachusetts, and the American Association of Law Libraries.

About The Ames Foundation

The Ames Foundation was founded in 1910 with contributions from the friends of the late James Barr Ames of Harvard Law School “for the purpose of continuing the advancement of legal knowledge and aiding the improvement of the law.” The Foundation was organized as a charitable corporation under the laws of Massachusetts, and the directors of the Foundation determined to devote the efforts of the Foundation to publications in legal history.

Ames Foundation Publications can also be found in HeinOnline's Selden Society Publications and the History of Early English Law database.

About Selden Society Publications and the History of Early English Law

HeinOnline has partnered with the Selden Society and the Ames Foundation to bring early English manuscripts, yearbooks, and more to the forefront, providing access to English and American legal history in an online searchable format that has never been available before! In addition to primary publications, researchers will also find some of the most influential digests, abridgments, and modern encyclopedias that formed the foundation of English law, and had enduring effects on the development of law in America. From Nicholas Statham’s Abridgment of Cases to the End of Henry VI, published in 1490, and Fitzherbert’s Abridgment in 1577, to Coke’s Institutes in 1797 and 1809 and Coke’s Reports in 1826, this collection gives researchers a penetrating insight into the works of some of the most widely known authors of treatises, as well as the most important works of authority.