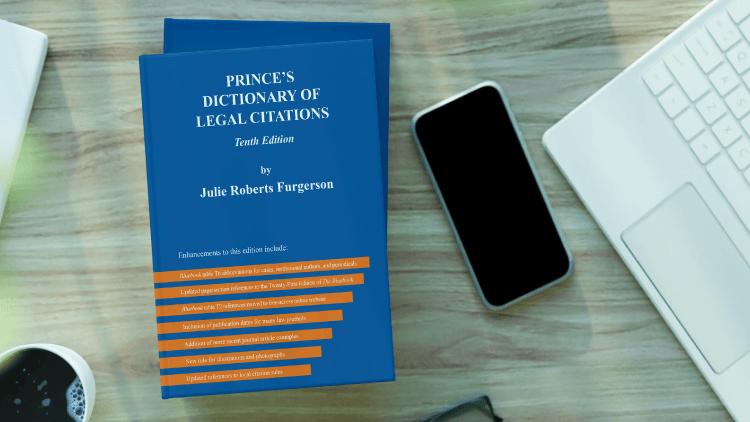 Prince’s Dictionary of Legal Citations assists the legal profession in citing legal authorities according to the rules given in The Bluebook: A Uniform System of Citation, 21st ed. (2020). This title is a Bluebook companion (not a replacement) and applies Bluebook rules to a representative collection of common legal authorities. The citations included are based on Bluebook rules, and the abbreviations are those found in the Bluebook or derived from its guidelines.

Prince’s includes both references to state court rules for citing cases and statutes, and examples of how to cite cases according to those rules, as citation rules contained in local rules, state supreme court rules, rules of trial or appellate procedure, and statutes supersede Bluebook rules.

New to the Tenth Edition

Besides updating both Bluebook and state court rule references, this edition has been updated to reflect 21st Edition Bluebook revisions, including T6 abbreviations for cases, institutional authors, and periodicals, and T2 Foreign Jurisdictions references which have been moved to Bluebook’s free-access online website. In addition, this edition of Prince’s includes the Bluebook’s new rule for illustrations and photographs, publication dates for many law journals, more recent journal article examples, and updated references to local citation rules. These updates make this 10th edition of Prince’s the most reliable Bluebook companion for law students and professionals alike. 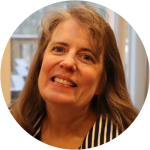 Julie Roberts Furgerson is an editor for law journals at the American Bar Association. She is a graduate of Stanford University (BS, MS) and the University of Virginia School of Law. She has taught legal research and writing at the University of San Diego School of Law and, more recently, at various law schools in the Maryland and D.C region. While at Georgetown University Law Center, she designed Bluebook tests as part of the law journal write-on competitions. For the 19th and 20th editions of the Bluebook, during her role as an editor at the American Journal of International Law, she assisted with revisions, with a focus on the International Materials (Rule 21) and to Tables T3 and T4. She is a member of the California State Bar. 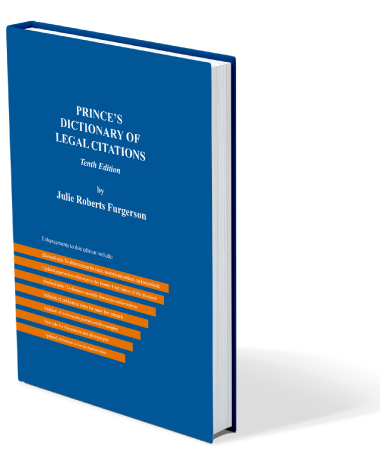