Marijuana Law: A Legal Research Guide was created to help novice and advanced researchers navigate the rapidly changing laws concerning this trending topic. Included are primary sources which are explored at length, including the federal law controlling marijuana and the federal regulations scheduling it as an illegal drug. Secondary sources, such as websites, blogs, and law review articles have also been included, allowing the reader, researcher, and student to find further information while also staying on top of new updates. Furthermore, U.S. Supreme Court cases are highlighted regarding the recent conflict of federal v. state law whereby jurisdictions such as California have legalized medical marijuana. In addition, a full state-by-state listing comparing the laws of each state in America has been included for researchers to explore in detail where medical marijuana and/or recreational marijuana is allowed. 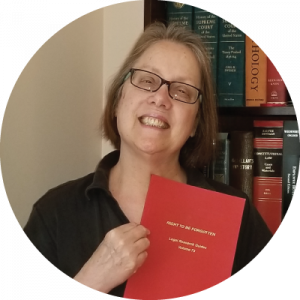 Carol A. Fichtelman is an attorney and legal editor/writer based in St. Louis. She received her B.A. in History at Ohio State University and her J.D. from the University of Toledo College of Law. Licensed to practice law in Michigan, Washington, D.C., Virginia, and Missouri, she worked as a Staff Attorney for Monroe County Legal Services in Michigan and for Legal Counsel for the Elderly, sponsored by AARP, in Washington, D.C. In addition, she served as an Elder Law Advocate for nursing home residents in Arlington, Virginia, before moving to St. Louis, Missouri where she became Managing Attorney and Director of the Pension Benefits Project, run by the non-profit OWL, fka Older Women’s League. Her experience practicing law consisted chiefly of advising older adults of their rights to pension and government benefits, including: Black Lung; ERISA and pension benefits, Medicare and Medicaid, Social Security; and veterans’ benefits. As a writer/editor for legal publishers, she has written legal research guides and monographs on such legal issues as: elder law rights; nursing home rights of residents in long-term care facilities; Medicare home health benefit rights; age discrimination employment issues; veterans’ benefits for the elderly; and claiming pension benefits, and tracking a lost pension. Fichtelman is also a contributing editor to River Styx, a literary magazine published in St. Louis, Missouri. Her short stories, including mainstream and science fiction, appear online and in print, including: Dream Fantasy International; Wisconsin Review; and Teleport Magazine. 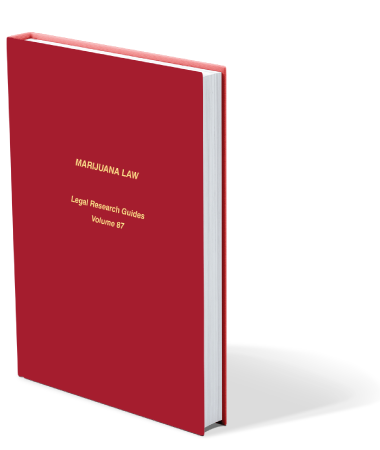