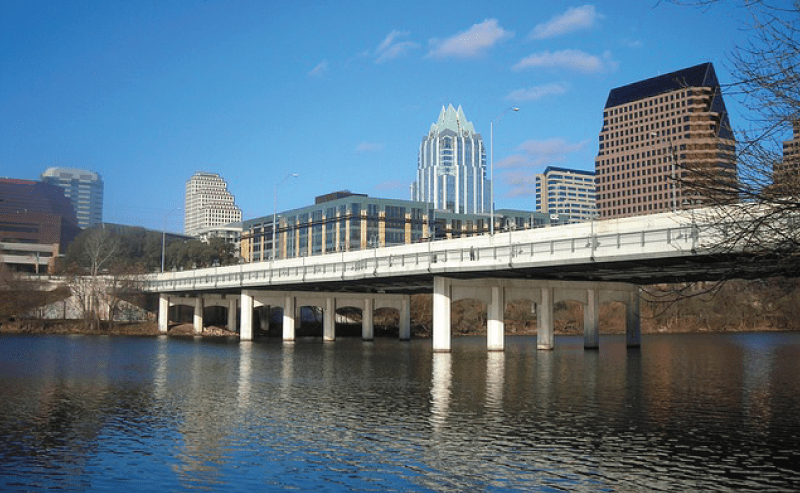 Understanding water law in Texas is essential due to the continued decline of available resources and climate change. It is certain that conflicts and litigation over the rights to and usage of water are going to increase in the coming years. This guide introduces researchers to the basic concepts and resources (both print and online) needed to research water law issues in Texas; explains the identity, function and publications of the various government bodies involved; and provides researchers starting points when conducting historical research on Texas water law.

Tobe Liebert is a law librarian with many years of experience in academic law libraries. Liebert received his undergraduate degree at Centre College of Kentucky, where he majored in history and was a member of Phi Beta Kappa. He then began his legal career by attending the University of Kentucky School of Law. Following graduation, he worked as an attorney in Louisville for five years.

After his years of private law practice, he attended library school at the University of Indiana at Bloomington. Upon graduation, he began his librarian career at the Loyola Law School of Los Angeles. During his time at Loyola he worked as a reference librarian and taught legal research to first-year law students. Liebert subsequently worked at the law schools of the University of Southern California and the University of Texas at Austin. While in Texas, he began publishing extensively, often in collaboration with Professor Roy Mersky, one of the foundational figures in law librarianship.

Liebert then moved to Chicago, where he worked at both UIC John Marshall Law School and Chicago-Kent College of Law. During this time he began his experience with distance education legal instruction. In 2020 Liebert returned to Kentucky, where he currently works at the Chase Law School at Northern Kentucky University. His most recent scholarly interest is in water law. 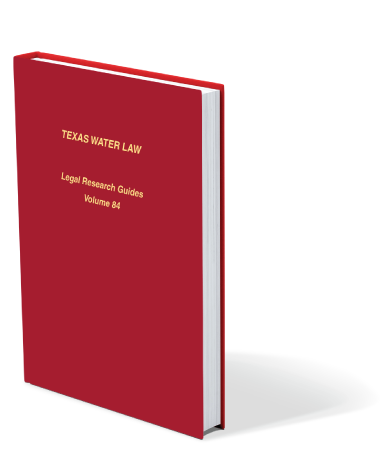