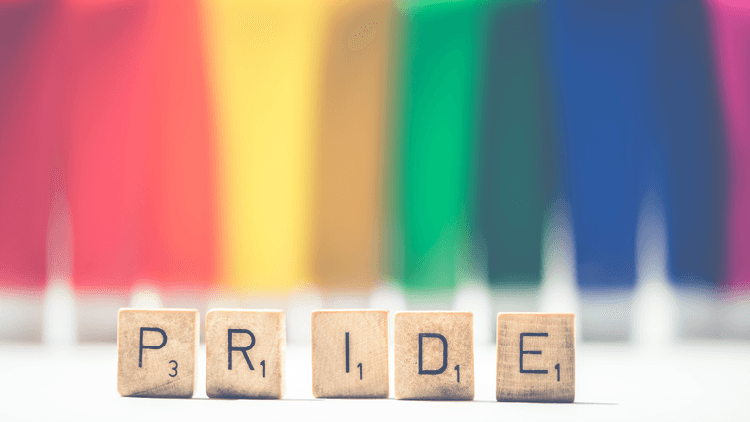 This week we are featuring a guest post by David Brian Holt and Dana Neacsu. Holt and Neacsu are the mastermind authors behind best-selling title Sexual Orientation, Gender Identities, and the Law: A Research Bibliography 2006-2016.

Sexual Orientation, Gender Identities and the Law: A Research Bibliography (Hein, 2018) has a storied history and is itself a piece of LGBT legal history. It began as a pamphlet distributed at the AALL Annual Meeting back in the early 1980s. This was a time when many law librarians were forced to remain closeted at their libraries as they were at risk of being fired for their sexual orientation. It was also, of course, a time when many gay men were dying from AIDS. Those early members of the SR-SIS were brave activists who valued the advancement of civil liberties for LGBT people often over their own career prospects or even financial stability.

This new volume of the bibliography builds on the first, which was spearheaded by James Donovan. It covers LGBTQ+ legal scholarship from 2006 until right before the 2016 Presidential Election. An SR-SIS project, whose royalties support the SOGI Holoch Grant, this bibliography is first and foremost a collaboration of 26 authors, two editors-in-chief, David and Dana, and a managing editor, Margaret (Meg) Butler. Together we have brought this literary form to a new level of excellence. For the first time, legal educators, federal and state court librarians, faculty members, law students, and legal practitioners have worked on such a project as true partners sharing their substantive and taxonomic expertise with their readers.

We hope that this project, much like its predecessor, becomes another small part of LGBTQ+ legal history. We are proud to talk about it, especially this year, which marks the 50th anniversary of the Stonewall Riots. 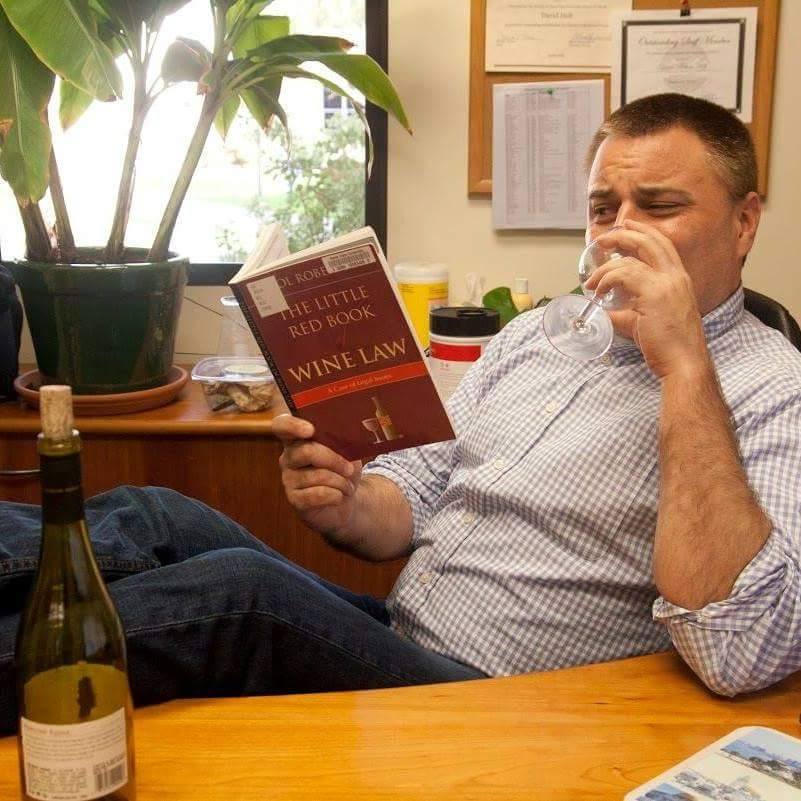 I am a Senior Research Law Librarian at the University of California, Davis – School of Law. Prior to my present position, I worked as a Branch Librarian with the Ninth Circuit Court of Appeals. I received my JD from Santa Clara University and my MLIS from San Jose State University. Originally from Southern Oregon, I have lived in California since 2001.

In addition to my reference work, I have taught courses on advanced legal research to second- and third-year students. My published scholarship relates to the intellectual freedom of LGBT adolescents and the Children’s Internet Protection Act (CIPA).

I had a fairly circuitous route on my path to law librarianship.  Having majored in English as an undergrad, I expected to either go into K-12 education or pursue a graduate degree in English.  After college in Oregon, I moved to Salinas, California where I taught elementary school for two years. I quickly realized that working with children was probably not my forte and needed to find a more suitable career path.  After enrolling in library school at San Jose State University, I began work at Santa Clara University’s School of Law. It was there where I met Prano Amjadi, a mentor who helped me find my love for law librarianship and encouraged my enrollment in law school.  Prano also introduced me to the Social Responsibilities Special Interest Section (SR-SIS), where I soon discovered an amazing group of fellow librarians and eventual friends. 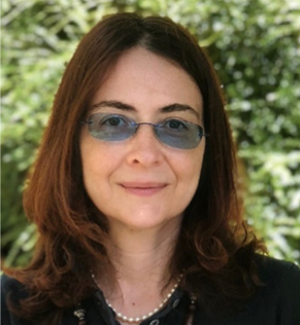 I have been a Librarian & Lecturer at Columbia Law School and Adjunct Professor at Barnard College for almost two decades. I started my legal career in Romania as a civil law judge, and after a stint as a researcher in the National Academy’s Legal Research Institute, I moved into the academe as an Assistant Professor of Law at Bucharest University School of Law.

My life seemed settled when I decided to study screenwriting and filmography, which I did for two years, right before Lady Luck handed me a full scholarship to study law abroad, at Caen and Harvard. The opportunity to work with a U.S./Israel-based NGO promoting the peace process soon presented itself, and upon settling in New York and writing about the plight of the Roma people for the Open Society Institute, my decision to continue social justice projects while practicing law seemed only natural. As an immigrant member of the NY Bar, I immersed myself into the debate about immigration equality supporting the future Marriage Equality Act. Finally, after a long discussion with Kent McKeever of Columbia Law School Library, I thought I could embrace all my diversity professionally, and I enrolled into CUNY library school. While finishing my library studies I started working as a reference librarian.

At this point, after reading about my ambitious previous life, the almost two decades at Columbia might seem a letdown. The achievements here have nevertheless continued: within a predetermined administrative structure, I was instrumental in creating the most ambitious librarian-teaching program in the country. Since 2005 our reference librarians are true partners with the writing adjuncts and together we teach Legal Research and Writing to 1L students. For seven years, until 2012, I single-handedly taught the legal research component of that course to our LLM students, now a team-project. Because we teach, we also are lecturers in law. Nothing pleases me more than to see projects started while I was Head of Public Services continue and flourish institutionally. This year marks the 15th year of our team-teaching which started while I was leading the department.

While there are other library programs which I continue to spearhead—some are adopted by the department, others remain mine—it would be dishonest not to admit that I would like more responsibilities so I could implement more ideas. Until that opportunity arises, working with the SR-SIS has been a dream come true.

We are currently discussing the next phase of our work together, including a potential article on sentiment analysis and LGBTQ+ legal scholarship published post-2016. 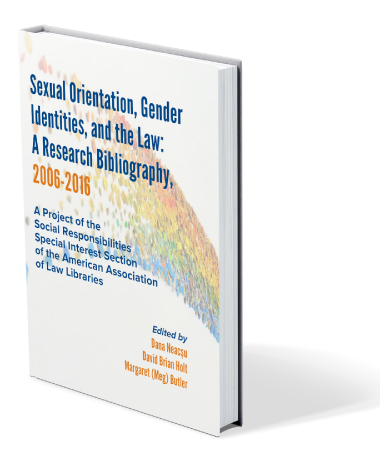